The Benefits of Shin Tai Shiatsu 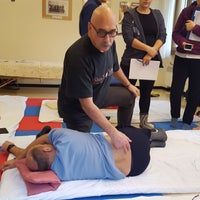 Saul Goodman is a renowned shiatsu teacher who has been teaching shiatsu for more than 30 years. He has written numerous books and has taught at a number of schools throughout the world. His books, Shin Tai Shiatsu and Attivation of the Body of Light, describe the current evolution of the human body.

Shin Tai combines the principles of traditional Shiatsu with contemporary techniques. This approach addresses the physical and energetic systems of the body and promotes self-healing abilities. It has been credited with helping people reduce pain and improve their quality of life. It can also be used in conjunction with other systems to increase the effectiveness of a shiatsu treatment.

Saul Goodman has been teaching shiatsu for more than 30 years. His school is now located in over fifteen countries and has been credited with developing the modern form of shiatsu. He is the author of several books on the subject, including The Book of Shiatsu and Light Body Activation. He is also the creator of the Shin Tai Shiatsu technique, a combination of Shiatsu and Craniosacral Therapy.

Saul Goodman’s books have been translated into eight different languages. His books include Shiatsu Shin Tai, which is the main instructional text for Shin Tai practitioners. His other book, Light Body Activation, describes the vibrational shifts that have taken place in our evolution and offers practices for integrating them. Goodman has been practicing bodywork for over 20 years and was inspired by a serious illness to get into touch therapy. After that, it organically turned into his life.

Shin Tai Shiatsu is a massage therapy that uses a variety of manipulation techniques, such as meridian stimulation, to treat specific ailments. It is based on the theory that the human body is an energy system, with various channels known as meridian that activate and charge all the organs and functions within. It is a gentle, yet highly effective method for achieving a number of physical, mental, and emotional benefits.

In shiatsu therapy, the practitioner places a hand on the body of the client while monitoring the in-breath and out-breath of the client. The term ‘te ate’, which means to put a hand on the pain, originated in nursing practice. With practice, a therapist will learn to tune into the body’s signals to determine the most appropriate point of contact and hold.

The benefits of Shin Tai shiatsu go beyond relief from physical pain. The practice helps to restore the movement of Life Force in the body. Stress and other negative energies can block the flow of energy in the body, resulting in a variety of symptoms. Shin Tai uses specific techniques to free blocked life energy, including the use of thumb and elbow pressure on the meridians. This practice also includes subtle and gentle touch, including techniques to release soft tissues, joints, muscles, and chakras. Ultimately, this practice aims to restore the flow of Life Force, which in turn will return energy and clarity to the body.

Shin Tai shiatsu is based on eastern traditions of bodywork. It shares some similarities with eastern martial arts, such as aikido and tai chi. Both traditions focus on the ‘Hara,’ the central area of the body. This area is located above the pubic bone, on the anterior iliac spines, and under the rib cage. However, some shiatsu traditions concentrate on a specific point called the “Tan Dian.”

Light body activation as a part of shin tai shiatsu

Light body activation is an important aspect of the Shiatsu Shin Tai bodywork system. It addresses the physical and energetic parts of the body, helping to align them for better health and overall well-being. When properly performed, this technique can increase an individual’s energy, open the door to new levels of awareness and experience, and promote balance and alignment on many levels.

This technique is helpful for a variety of ailments, including digestive, circulatory, and reproductive problems. Practitioners become adept at interacting with the body’s fundamental system, which is not the nervous system but the place where the body’s relationships between energy and matter manifest. 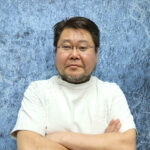 Features and Benefits of a Shiatsu Foot Massager 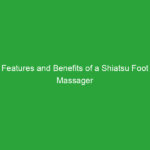 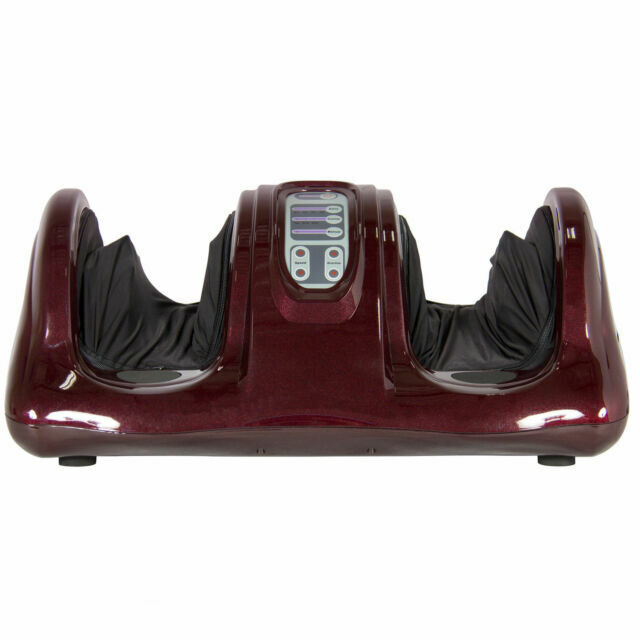 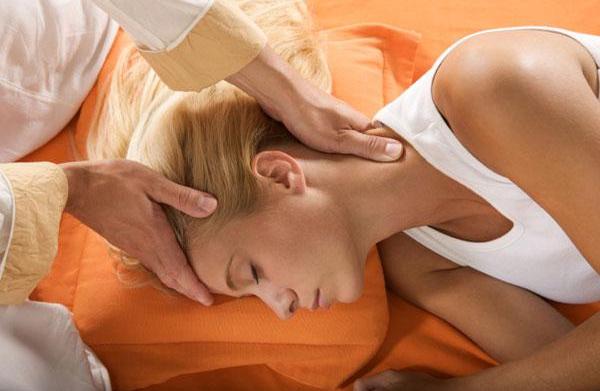